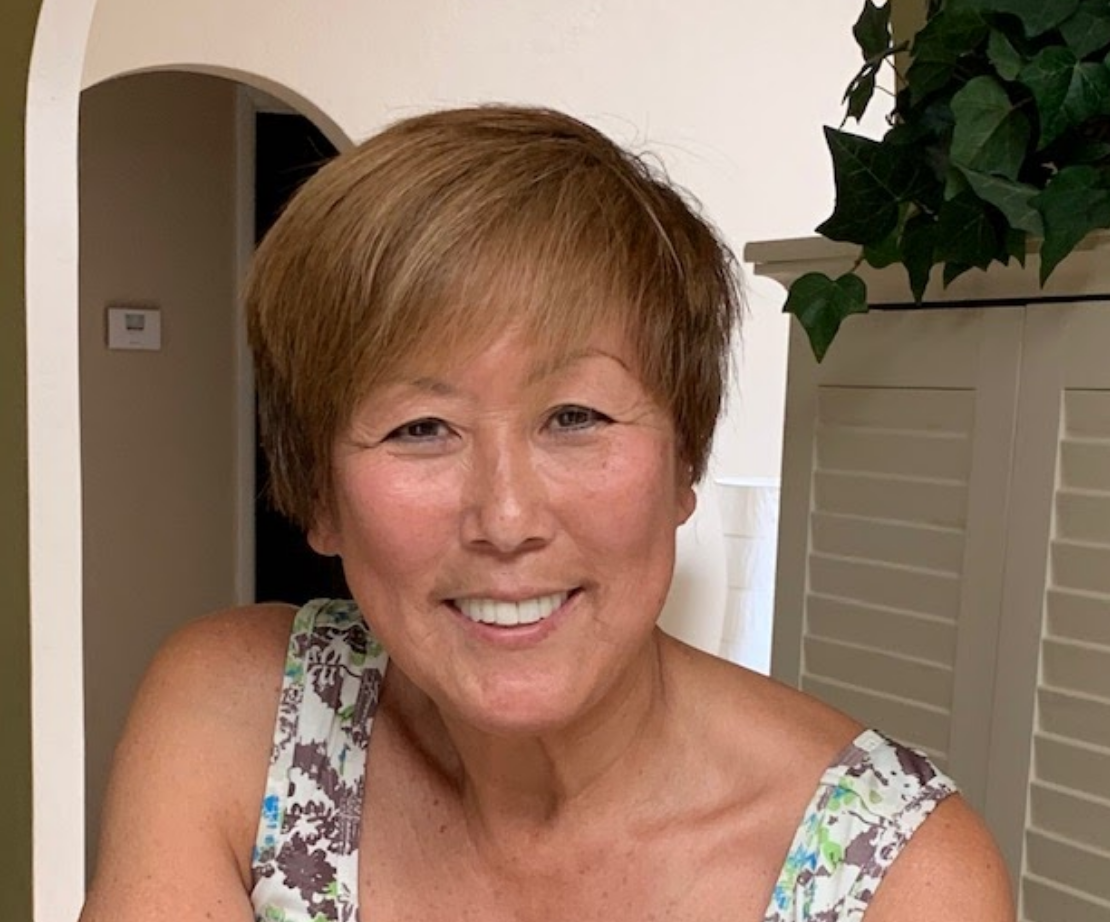 Janice Eng is a Japanese and Chinese American born in New York City who has dedicated much of her life to Democratic activism. Her mother was Japanese and born in the San Francisco Bay Area, and her family was sent to an internment camp in Poston, Arizona during the second World War.  This was the largest of the ten internment camps operated by the US government, who contracted Del Webb to build the remote camp. Webb  went on to found and develop Sun City, Arizona.

Janice came to Arizona in 2009 on a one year temporary move from San Francisco and decided to stay. Her active involvement in California included working on several Gavin Newsom campaigns for Supervisor and then Mayor. She was appointed by Governor Arnold Schwarzenegger to be a State Parole Commissioner conducting parole hearings for life inmates in the California prison system.

Janice got involved with the Democratic party as soon as she moved to Arizona. She began attending LD23 meetings in 2010 and became a PC of the Sierra Hills Precinct and has been elected as state committee person every year.  She quickly applied her business skills and knowledge in Human Resource Management to her work as a PC, and stepped up to various leadership roles for LD 23 Dems.

Janice served as the first LD23 Vice Chair for Civic Engagement, and developed the role to increase Democratic involvement and visibility in local government, including participation in Boards and Commissions, and attendance at City Council and School Board meetings. In addition, as a Team Leader and an Office Manager for LD 23 Dems, Janice developed and delivered training programs for volunteers, and oversaw endless shifts at the Scottsdale Dems’ office.

She recruited and coached a number of Dems to successfully apply for roles on Scottsdale Boards and Commissions, and she herself served as Scottsdale’s Human Services Commissioner. She has also served on the Executive committee for the Arizona Democratic Party for several years. In 2016 Janice was elected as the Clinton delegate from CD 6 to attend the Democratic National Convention in Philadelphia.

Janice is a grassroots activist contributing through her dedicated service, helping the party stay strong and resilient through these troubled times. The AAPI community is proud and inspired by Janice Eng dedication and work for the Democratic party.

Pinny Sheoran is the chair of the MCDP AAPI Committee.