“The Maricopa County Democratic Party (MCDP) is appalled and troubled over Judge Thomason’s egregious decision, granting the AZ State Senate access to private ballots and voting machines used during the 2020 election. This ruling sets a shocking precedent for the integrity of the election process in Maricopa County.

Let’s be clear about the purpose of this subpoena. The AZ State Senate GOP submitted this subpoena because the AZGOP is still upset with the results of the 2020 election. It’s not about the accuracy, integrity, or security of our elections. Their decision to submit this subpoena not only threatens voter confidentiality, but it also undermines the trust in our election process simply because the GOP candidate did not win.

Judge Thomason’s decision only serves to justify the Republican-backed notion that there was election fraud. The decision also vindicates the conspiracy that our elections process was not safe enough to detect any wrongdoing during the administration of this election.

Trust in our elections was never an issue when Arizona was a safe Republican state. Now that AZ has begun electing Democrats, Republicans are crying foul, demanding audits and perpetuating lies. The residents of Maricopa County and the state of AZ have moved on. It’s time for the AZ State Senate GOP and the AZGOP to move on too." 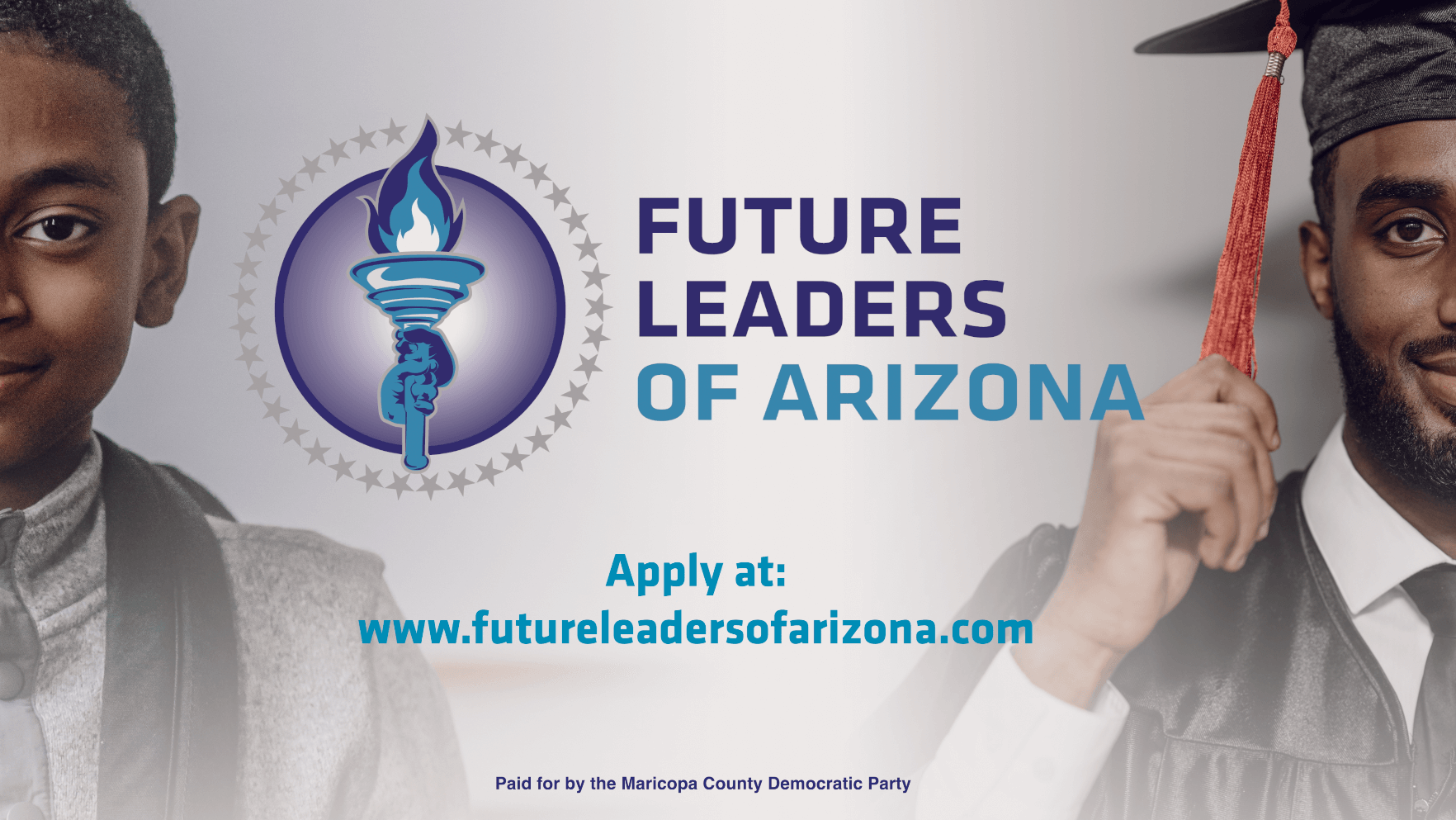