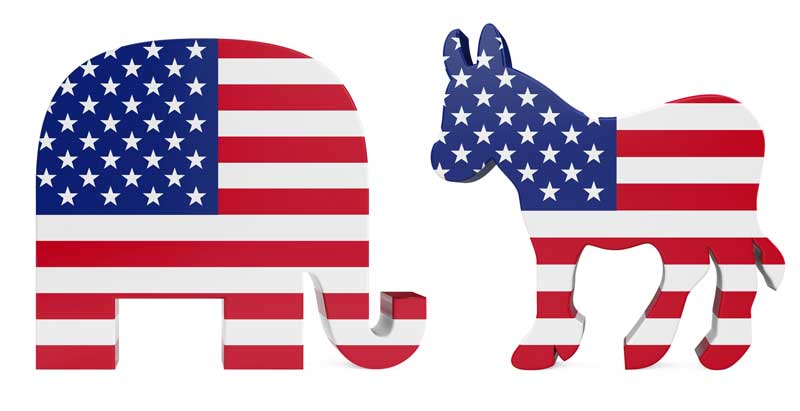 What started out as a citizen group of Democrats who began meeting informally following the 2016 election to discuss results and issues, became the catalyst for the organization of an official Democratic legislative district in Northern Maricopa County, an area that has lacked any such organized or registered group for this party. The Republicans formalized their equivalent in 2012.

The group, Legislative District 1 Democrats, became an official organization in May 2017 after the Maricopa County Democratic Party assisted the group with election of its executive board of 10 members.

The group meets monthly and is open to all area Democrats who share the goals of increasing voter turnout and electing representatives to office that share Democratic values.

“We are working on getting all the LD1 Democratic Senate and House candidates elected as well as Democratic Governor, Secretary of State, Superintendent of Public Instruction, Attorney General, and the federal positions of Senator and Congress seats in CD8, CD6 and CD4,” said the group’s founder and chairperson, Ann Olsen.

Last month, the LD1 Dems opened a field office just south of Carefree Highway and 27th Drive to assist in its canvassing efforts, and it will serve as a location to organize phone banks, postcard campaigns and host meet-the-candidate events. The group plans to rent the office until mid-November, and citizens are invited to drop in to volunteer and learn more about how to get involved.

Nearly a third of the district’s registered voters—Independents—do not have an equivalent official group.