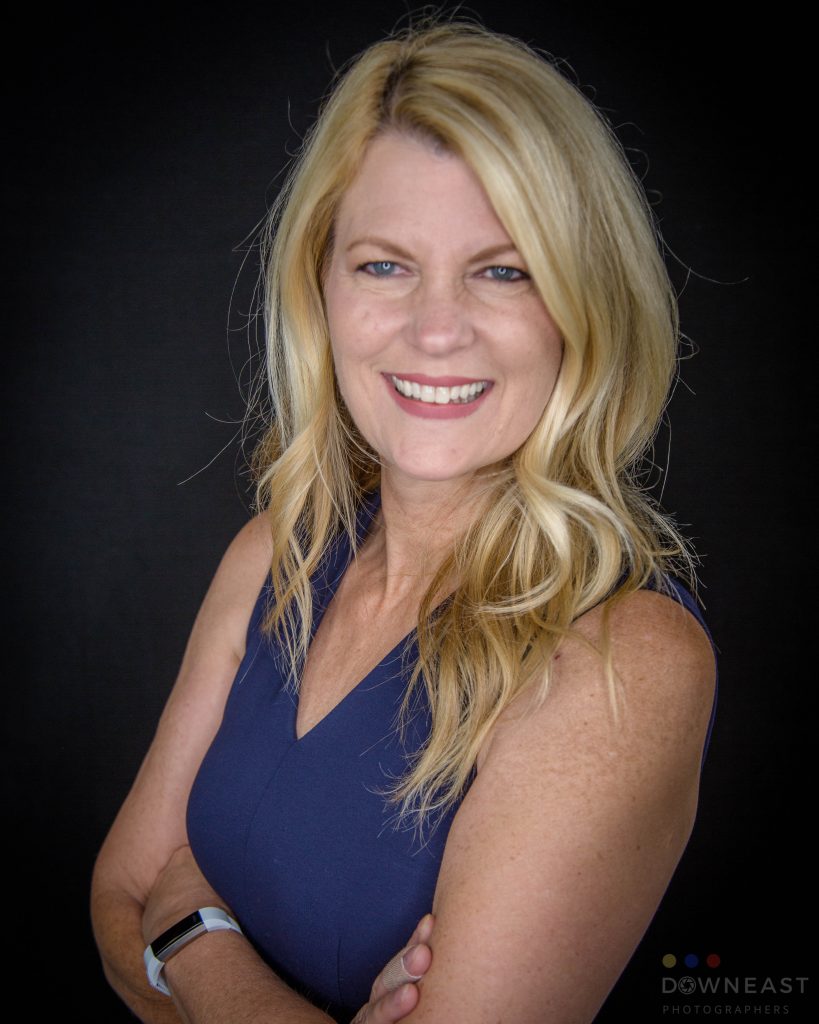 Heather, an IT professional, became involved in politics when a friend asked her to put her nerd credentials to good use by becoming her Congressional campaign Treasurer in 2017. Enticed by the glamour of spreadsheets and rule interpretation, she found her niche putting her technical skills to use getting Democrats elected. She engaged in local politics, becoming a PC, East Region Coordinator, and then Treasurer for LD24, where she recovered missing funds and brought district reporting into compliance. Heather also proved her ability to run field efforts by turning out more Dems than ever before in the 2020 General Elections.