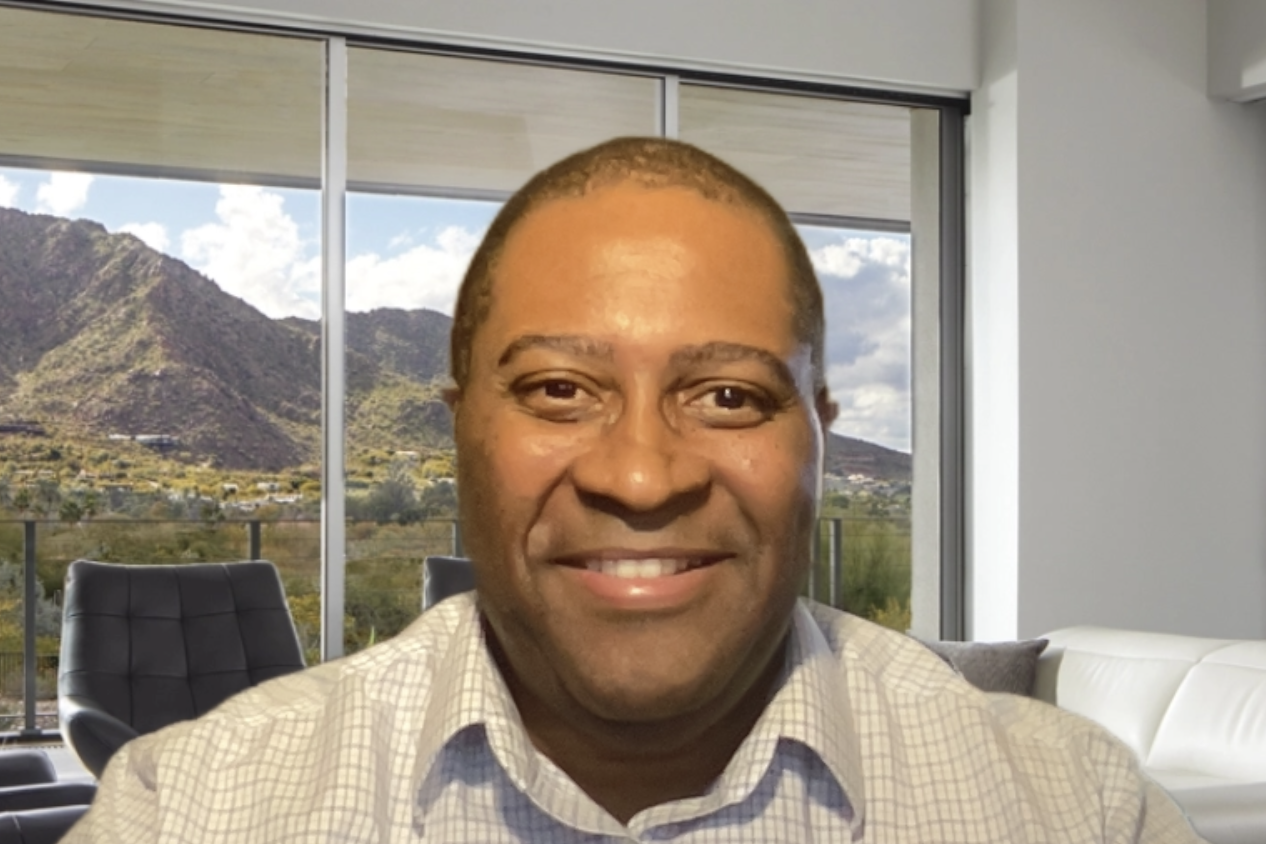 My work for the Party began more than 25 years ago as a young college student on a campaign swing for Vice President Gore. That experience led to a prestigious White House internship the next summer. Since then, I’ve had the honor of attending five Democratic National Conventions, including as a senior staff member on the Democratic National Convention Committee in 2016. I’ve worked hard to elect Democrats to the office around our state and in my home county of Maricopa. I managed the US House race for former State Vice-Chair Garrick McFadden, managed a State House race in LD8, advised Adrian Fontes for County Recorder, and served as the principal mail consultant for state legislative races in LD17, LD15, and LD6.