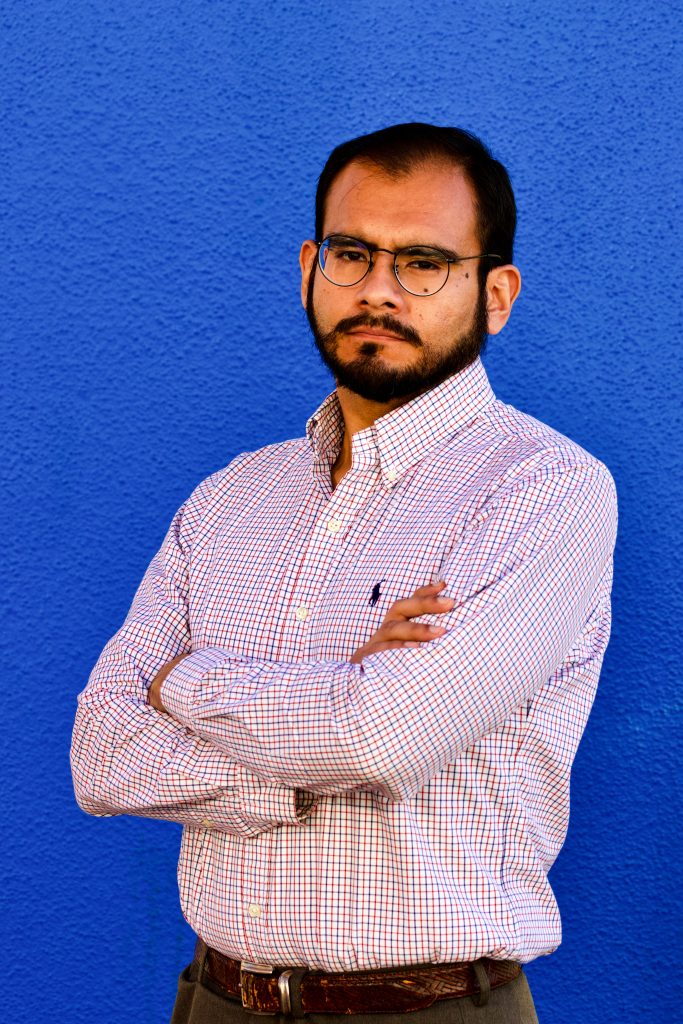 Back to all STAFF

Edder has been involved in the nonprofit and community advocacy world since 2011. He was first a field organizer, but soon transitioned to communications during his first political campaign. Having produced and hosted his own radio show in the past, he was a natural in this role. Shortly after a few stints with various community organizations, he returned to school and graduated from Arizona State University in the spring of 2018. He previously worked with organizations like Promise Arizona, Mi Familia Vota and One Arizona.