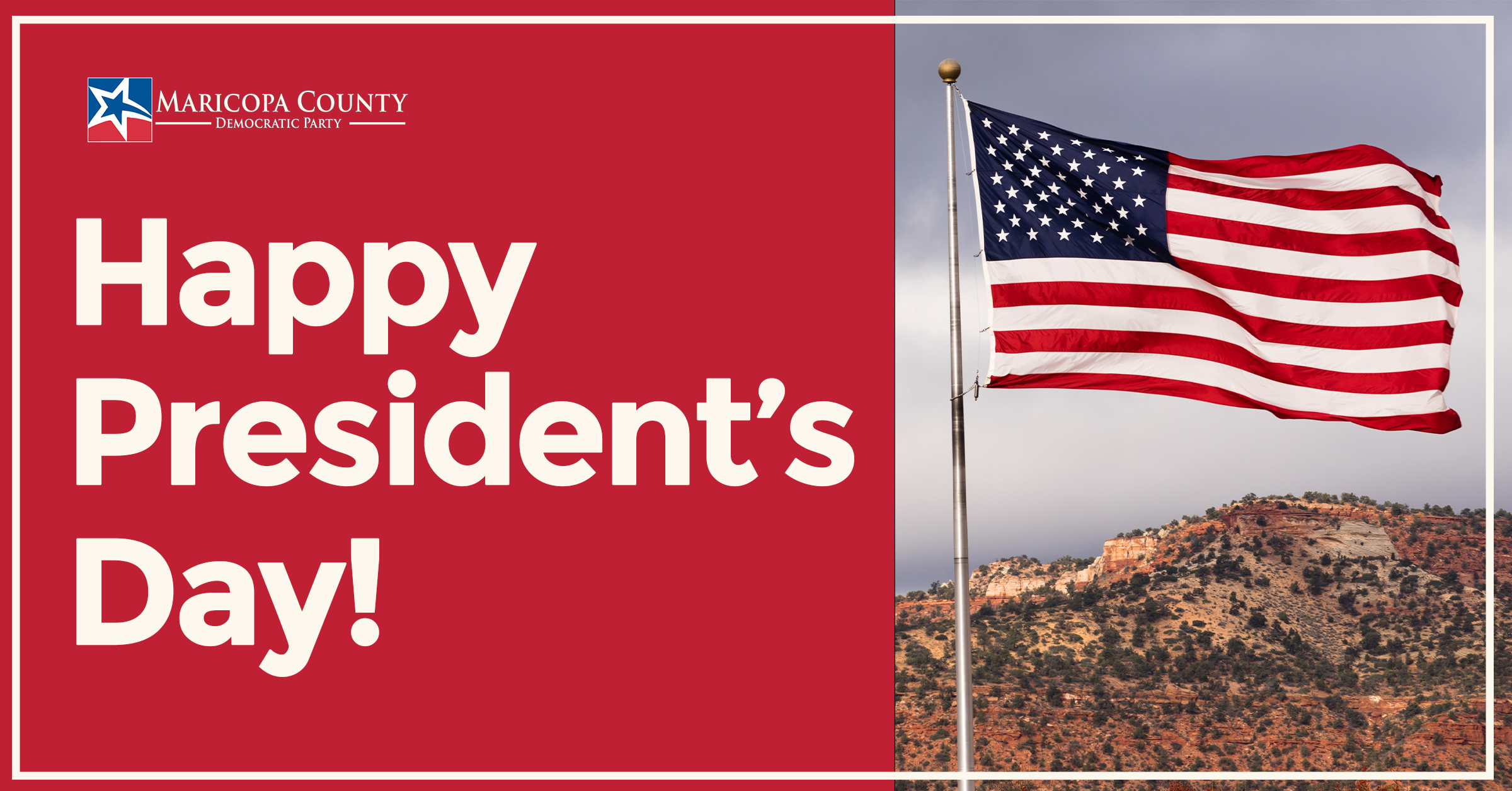 All roads to compassionate, knowledgeable leadership start at a local level

As we celebrate the presidents, let’s reflect on where our national leaders began their political education.

It is truly a Happy Presidents’ Day this year. Our national leadership under President Joe Biden is an obvious contrast to the failed, selfish leadership we have faced in the past four years.

As we celebrate the presidents, let’s reflect on where our national leaders began their political education. All roads to compassionate, knowledgeable leadership start at a local level. Local politics have helped shape successful presidents and the leaders with who they surround themselves.

President Joe Biden began his career on the New Castle City Council. Similarly, President Barack Obama became involved in electoral politics as a community organizer in the South Side of Chicago. President Bill Clinton began his career of public service as the Arkansas Attorney General. President Jimmy Carter started his path to the White House by serving on his local school board.

As we celebrate our nation’s presidents today, let us reflect on how important local politics is in shaping our presidents’ careers. From criminal justice reform, police accountability, and immigration, these issues demonstrate the ever-important influence local policies have on our nation’s leaders.

So, Happy Presidents’ Day! And let’s always remember the local positions our presidents undertook to shape their political ideology, whether on a city council, school board, or as a community organizer.