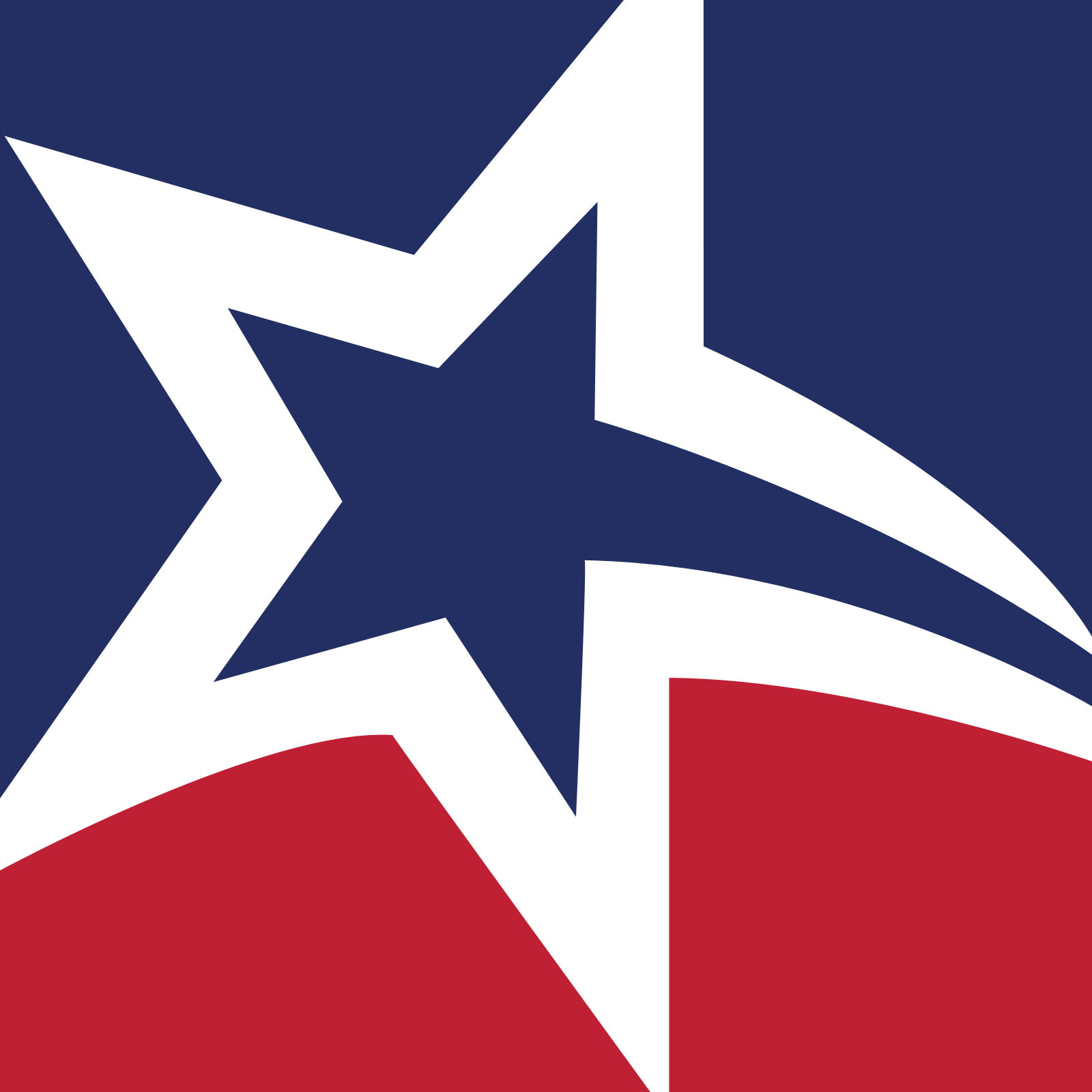 Instead of working to dispel conspiracy theories and election fraud claims, the AZ Senate GOP is now actively reinforcing these far-fetched notions, even after multiple independent audits found no fraud. The decision to move forward with an audit only serves to perpetuate the baseless election fraud claims and emboldens right-wing extremist efforts in overturning the 2020 general election results while justifying the countless voter suppression bills presented in the Arizona legislature.

“The big lie is continuing to spread, and the AZ Senate Republicans are making it worse. By hiring firms with ties to 'Stop the Steal' far-right fringe groups, the AZ Senate GOP only adds fuel to the election fraud fire.

From the very beginning, the calls for election audits have come from extremist right-wing groups whose goal isn’t election security. They want to overturn the results of the Arizona 2020 general election. And now, with the AZ Senate GOP continuing an audit, they are validating these claims.

Not only does this cause a terrible precedent for future elections, but it also costs taxpayers thousands of dollars. Unfortunately, the AZ Senate GOP is not paying for contracting these firms. It’s taxpayers who will foot the bill.

Instead of focusing on critical issues impacting the communities they represent, the AZ Senate GOP is wasting valuable time undermining our democracy. Worse, this political ploy is serving to justify the multiple voter suppression bills in the Arizona legislature.

Moving forward with this election audit fiasco is dangerous. The AZ Senate GOP is now actively advancing the far-right fringe agenda, which will have a troubling effect on voting in Arizona for years to come.”