How Garcetti is spreading wealth and influence across the U.S. with his ‘Victory Fund’ 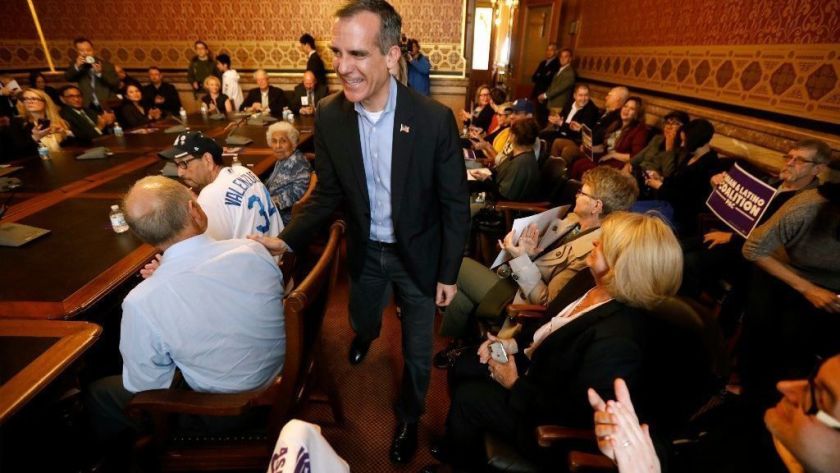 “Garcetti was the first elected mayor to do something like this,” said Robertson, who informs candidates running for office about the donation.

The Democratic Midterm Victory Fund — Garcetti’s most ambitious fundraising endeavor yet to help his party — is boosting the mayor’s national profile and allowing him to forge alliances with party leaders as he considers a long-shot bid for the White House.

Launched last year to help congressional candidates and state parties ahead of the November midterm election, the committee had raised $673,000 through late June, according to a Times analysis of the most recent filings. It’s one of the most concrete efforts by the mayor to expand his political presence beyond California as he tests the waters for a possible presidential run.

Garcetti advisor Yusef Robb said the mayor makes phone calls to raise money for the committee and will appear at a September event to be headlined by comedian Jimmy Kimmel. Garcetti declined to be interviewed about the fund for this story.

Earlier this month, however, Garcetti told reporters that a Democratic majority in Washington, D.C., helps Los Angeles. He described his overall role as campaigning for California congressional candidates and those in other states.

As mayor, “I need a majority that reflects the city’s values to help on immigration, on the environment, on trade, whatever it is,” Garcetti said. “It’s just as important to pick up a seat in North Carolina as it is in California numerically, but wherever I can, I start in my backyard, always.”

Garcetti insists he hasn’t decided whether he’ll challenge President Trump in 2020. But to some, the Democratic Midterm Victory Fund is the latest sign he’s laying the groundwork for a future run.

His committee’s September event is committed to raising $100,000 each for the Democratic parties in three states — New Hampshire, Iowa and Nevada — that are the earliest to hold presidential primary contests. The event is set to bring in the same amount for parties in seven other states as well.

“He’s probably trying to gather as many chits as he can,” said Josh Putnam, editor of the blog Frontloading HQ, which tracks states’ presidential primaries.

Rick Jacobs, a Garcetti advisor who helps run the Democratic Midterm Victory Fund, said the Republican Party has invested deeply in state parties and candidates, which has helped that party “win again and again.”

“Our strategy is really straightforward,” Jacobs said. “To give money where we can in a way that provides assistance and to invest in party infrastructure. We want to help build parties.”

The committee also is being tapped to fund some of Garcetti’s travels.

It helped pay for a New York trip in March — where the mayor met a donor, criticized leadership in Washington during an appearance on “Late Night With Seth Meyers” and accepted an award from Columbia University.

(Garcetti’s travel expenses have become an issue for the mayor. The Times is suing the city over its refusal to disclose how much taxpayers are spending on the security detail that accompanies him on his trips.)

Jane Demian, a committee member of the Eagle Rock Neighborhood Council and member of the L.A. Tenants Union, supports flipping Republican seats. But Garcetti’s attention on national politics is “at the expense of focusing on homelessness and housing,” Demian said. “This is a crisis and he’s not acting like it’s an emergency.”

Robb said “it’s very important for the mayor to help elect people who will help L.A. and the rest of the country address the national homelessness crisis and tackle other pressing problems.”

Michael Barth, president of the San Fernando Valley Young Democrats, said Angelenos “are hungry for change at the national level.”

“Fundraising for Democratic Party operations and candidates at all levels is a crucial ingredient in making change happen,” Barth said.

More than 70% of the Democratic Midterm Victory Fund’s contributions have come from California donors, including individuals or companies with ties to City Hall.

Because it is a federal committee, the fund doesn’t have to comply with city campaign fundraising rules, including L.A.’s prohibition on political contributions from lobbying firms.

Signal Hill businessman James Eleopoulos gave $5,000. He said in an interview that he disagrees with some of Garcetti’s policies, including raising the city’s minimum wage, but donated anyway. “I don’t like the direction that Republicans are going,” he said.

Separate from his fundraising for the Victory Fund, the mayor also is campaigning for congressional candidates in California and elsewhere.

Garcetti was billed as the “special guest” on an invitation for a fundraiser earlier this month hosted by comedian Chelsea Handler for congressional candidates Katie Hill of L.A. County, Katie Porter of Orange County and Mike Levin of San Diego County.

During a trip to Phoenix in June, the mayor popped into a gathering hosted by the Maricopa County Democratic Party, where he urged support for congressional candidate Greg Stanton during a speech to party activists.

“Arizona will be a Democratic state again,” Garcetti told the audience. “We will rebuild and we will retake this country one county at a time, one race a time, one state at a time.”

The mayor told reporters earlier this month that he’s not any closer to finalizing his decision about whether he’ll run for president. Asked if he would make up his mind next year, Garcetti replied, “Your guess is as good as mine.” 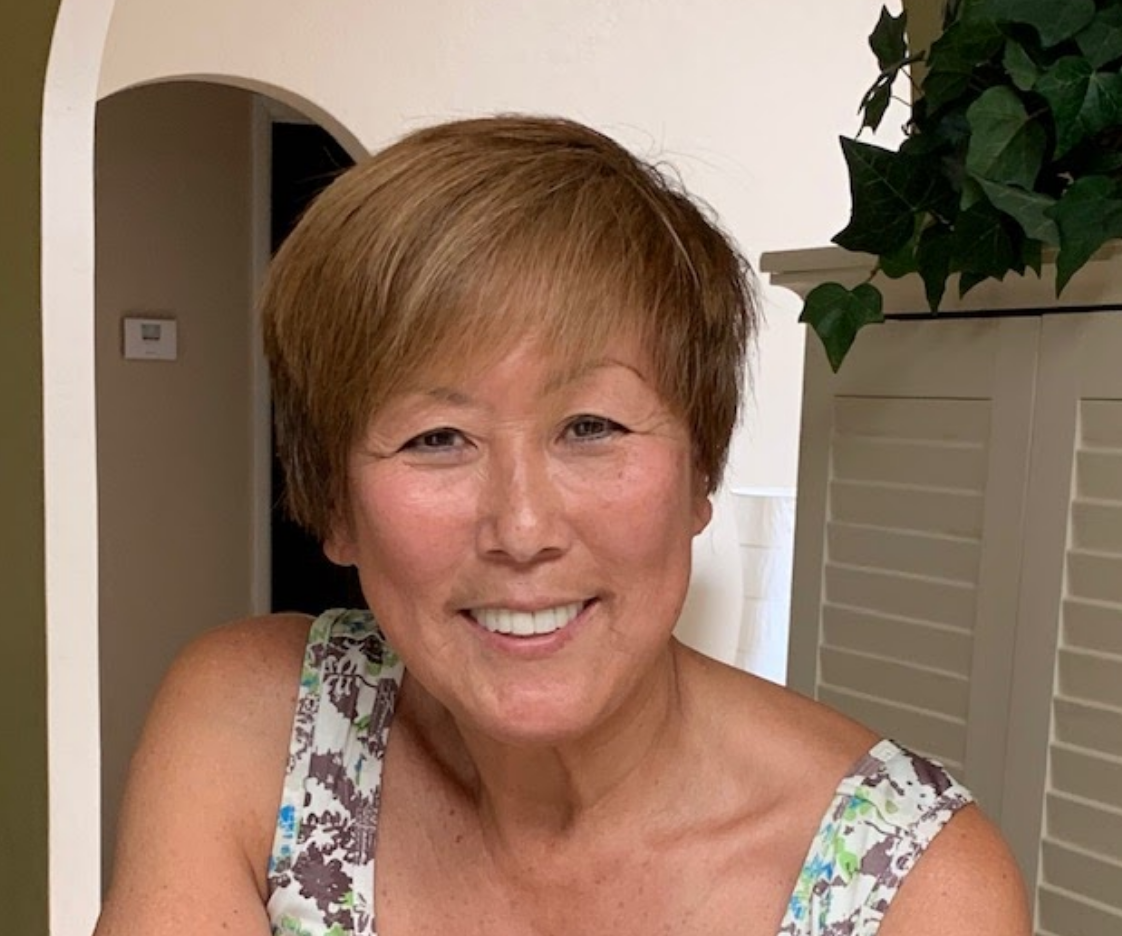 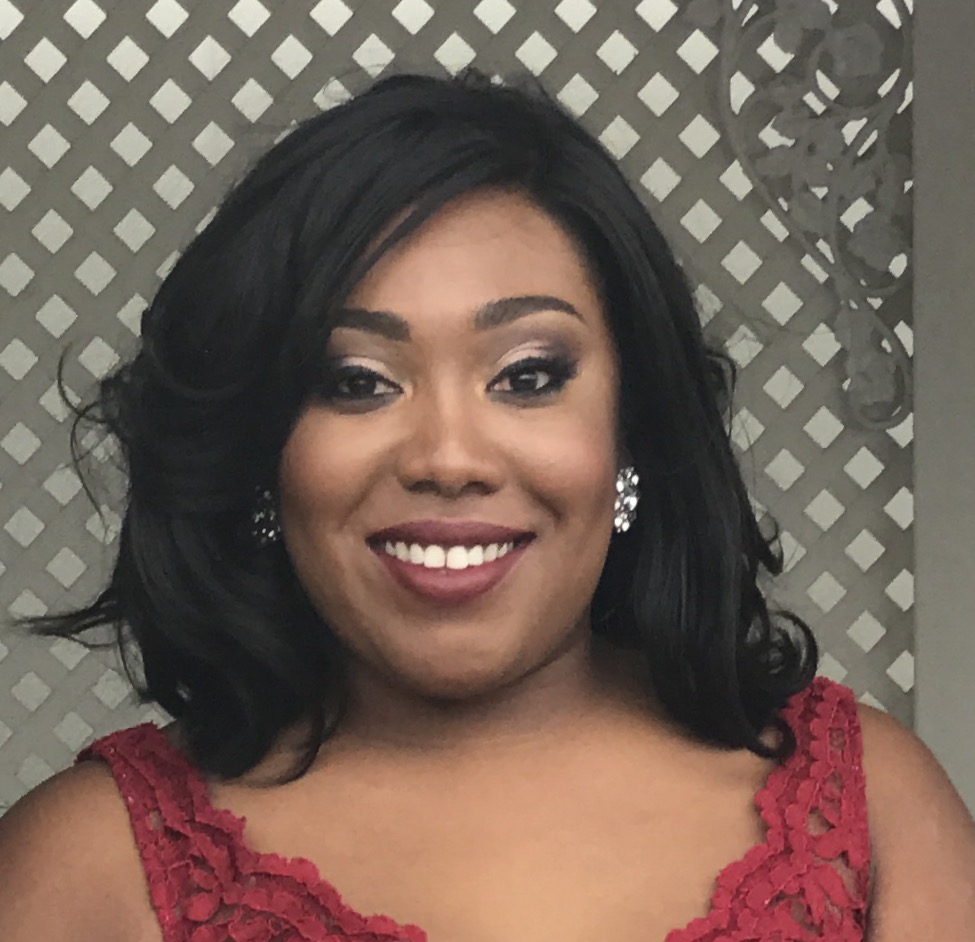