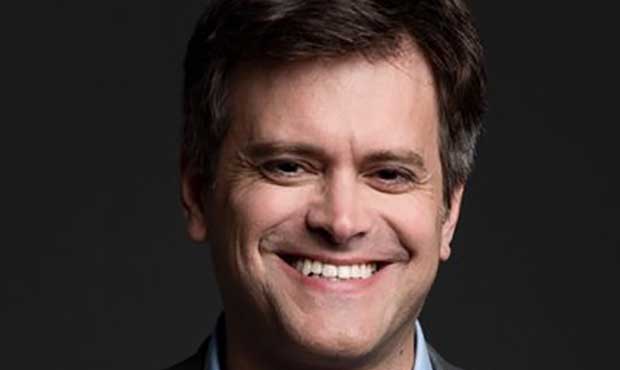 PHOENIX — A behind-the-scenes force in state and national politics is stepping front and center. Democrat Mark Robert Gordon has filed paperwork to run for Arizona Secretary of State in 2018.

Gordon, a lawyer who grew up in Phoenix, has never run for office before, but he has spent the bulk of his life involved in various levels of campaigns as an adviser, strategist and speechwriter, according to his website.

He’s the third candidate who has has officially announced their intention to unseat incumbent Michele Reagan. State senators Katie Hobbs and Steven Montenegro declared in March.

Phoenix Mayor Greg Stanton filed paperwork in November that would allow him to run for that office but he hasn’t said whether he will or not.

Gordon, a federal law elections attorney, also has two decades of experience as a voting rights watchdog and he is the election integrity chair of the Maricopa County Democratic Party and co-chair of the Arizona Democratic Law Professionals Association.

His Washington D.C.-based national law office counsels governments, candidates, political parties and nonprofits about federal issues. He was a delegate at the 2016 Democratic National Convention in Philadelphia.

Gordon also has years of acting credits to his name, appearing in movies, television and theater.

The Associated Press contributed to this report.