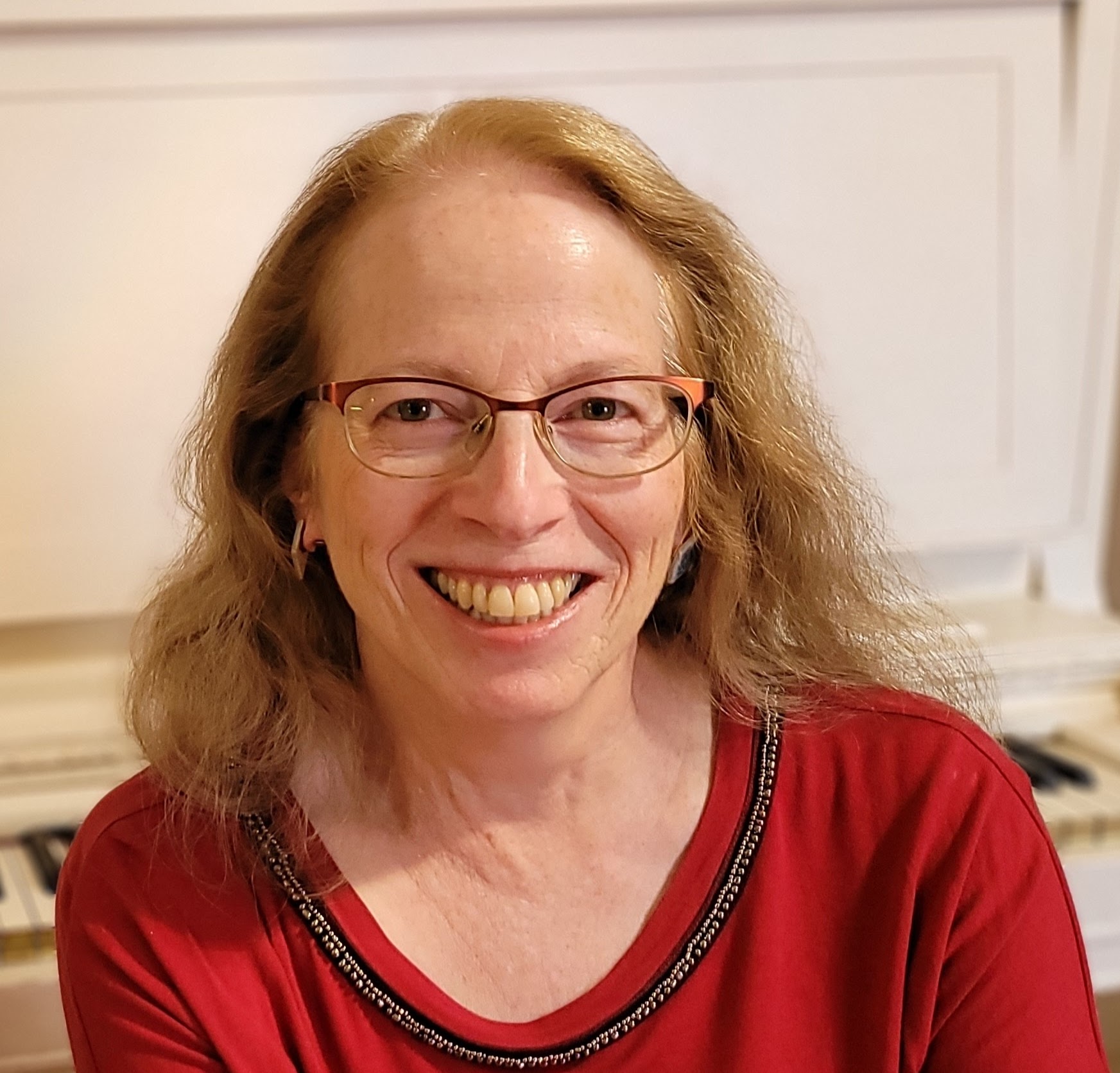 Janet Wilson attended NYC Public Schools and the State University of NY at Albany where she obtained her BS and MA degrees. Her mother was a NYC Public School teacher and her father was a union electrician where she learned early the value of unions to protect the workers. Janet worked in the technology world for many years holding many hats ranging from programmer, manager, consultant, and business owner. Today, she is a small business owner in the ceramics world selling artwork at markets. Janet joined the former LD20 in 2017 as a PC when she was outraged by the person occupying the White House and had to do something. In 2018, she was elected Chair of LD20 and grew the PC base, raised awareness of our organization with the community, along with raising funds which were used to help elect LD20’s first Democrat representative to the State House. During re-districting, Janet was elected Chair of our new LD2 and is determined to not only re-elect Representative Judy Schwiebert, but to gain Democratic ground with the election of our first State Senate candidate. Janet looks forward to working with all of her LD2 PCs, neighbors, and board to raise awareness of our Democratic values through various outreach events. Janet has two adult children and lives in Phoenix with her husband, two dogs, two cats, and lots of fish.