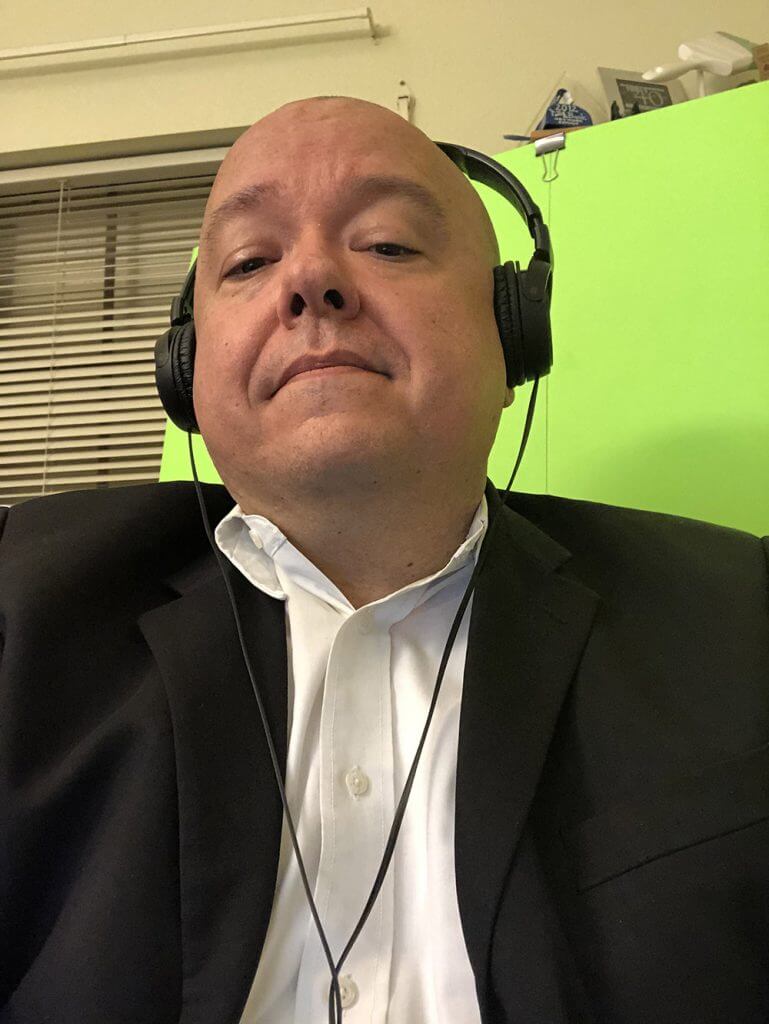 Iain Hamp has served in roles within the Democratic Party since 2017, first as a Precinct Committeeperson and then as First Vice-Chair of his Legislative District, before being elected as Chair of LD25 in November of 2020. He is a tenacious advocate and supporter of local Democratic candidates, and believes we are at our best (and give ourselves the best chance to win) when we drop our egos and serve whenever and wherever the work of electing Democrats needs us. Professionally, Iain is a data analyst and business systems consultant. Prior to being involved in political volunteer work, Iain was heavily involved in non-profit leadership. He has served on the board of directors for Junior Achievement of Arizona, Big Brothers Big Sisters of Central Arizona, and Arizona Forward, and in 2015 he was the founder and founding chair of the Phoenix Community ToolBank. Outside of the Democratic Party, his political volunteerism has also included board service with Save Our Schools Arizona and providing ongoing support to Civic Engagement Beyond Voting. Iain resides in Mesa, Arizona with his wife, his dog, and his chickens. He loves the people of Arizona, he wants to help them have happier, healthier lives, and he believes the Democratic Party can help make that happen.