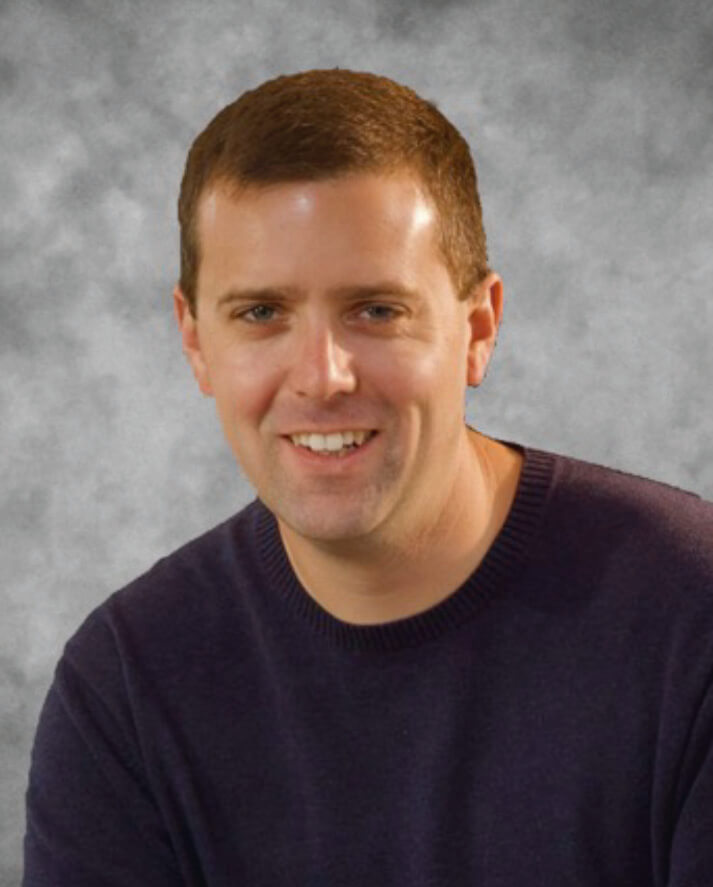 Eric Shelley has been active with the Maricopa Democrats since 2008. After getting his feet wet working as a volunteer and activist for several campaigns in 2008, Eric ran as a candidate for Arizona State Senate in 2010 and again in 2012. That experience helped Eric understand what works – and what doesn’t work – when trying to elect Democrats in Arizona. Between his two runs for the legislature he held the office of Chair of LD 7 in 2011 (North Phoenix/Scottsdale/Cave Creek). Since 2012 Eric has begun helping various candidate & committees better understand their voter universe through data analysis and mapping strategies. Eric favors a numbers-driven approach to improving Democratic election success. Eric believes in helping PCs and other activists “build their army” of voters in their neighborhood to turn streets, precincts, LDs and communities blue everywhere possible.