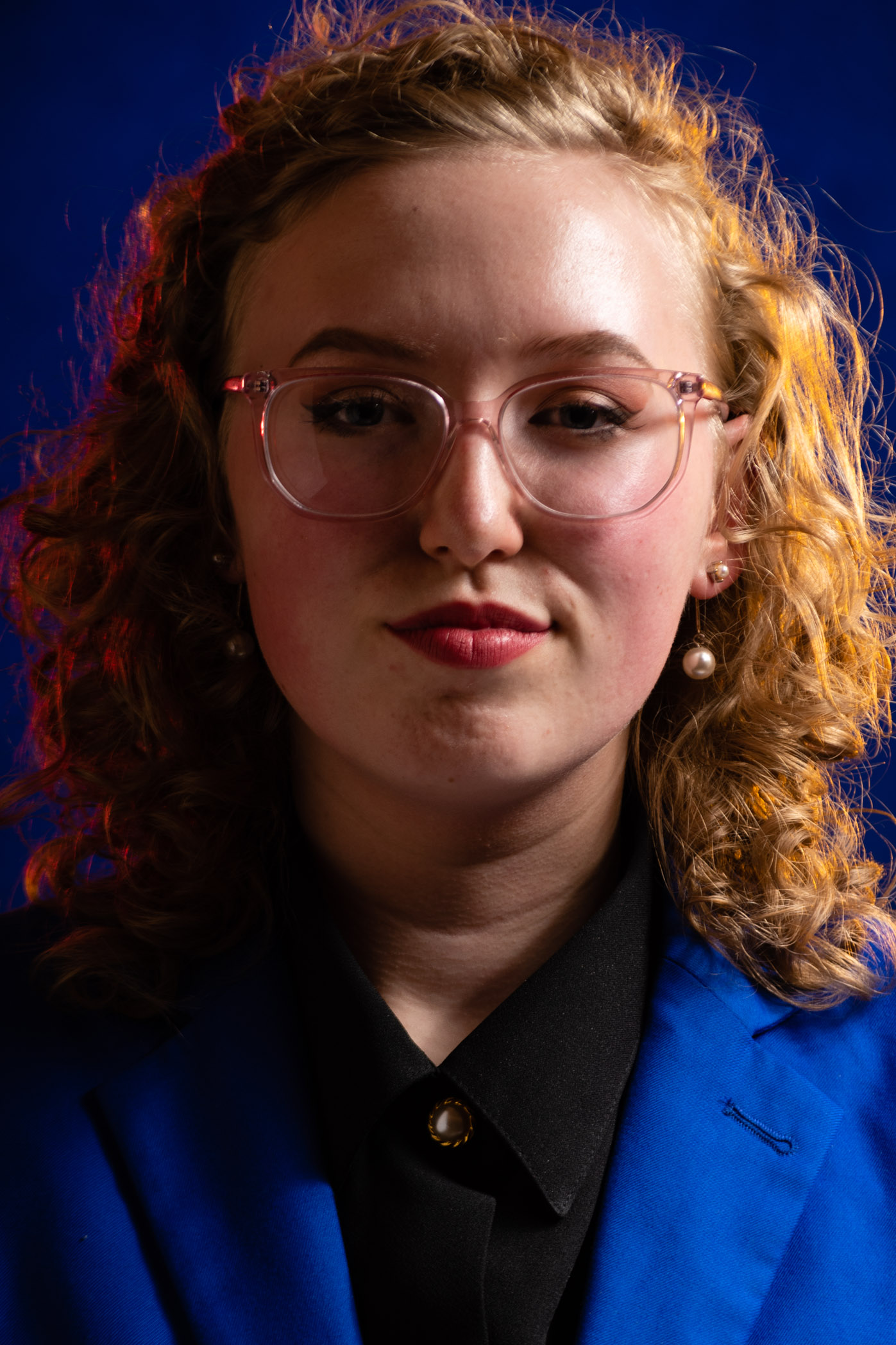 Cienna has lived in Mesa, Arizona all of her life. She started getting involved in politics their freshman year of high school and have been doing it ever since. They became a PC as soon as they could and began doing lit drops while still in high school. She has been recognized by Andrew Yang as a top 10 volunteer for the work she did on the Suzanne Hug campaign. They have also been involved with March for Our Lives Arizona as Volunteer Coordinator, just to name a few. She looks forward to strengthening LD10's connection with young voters and other communities!