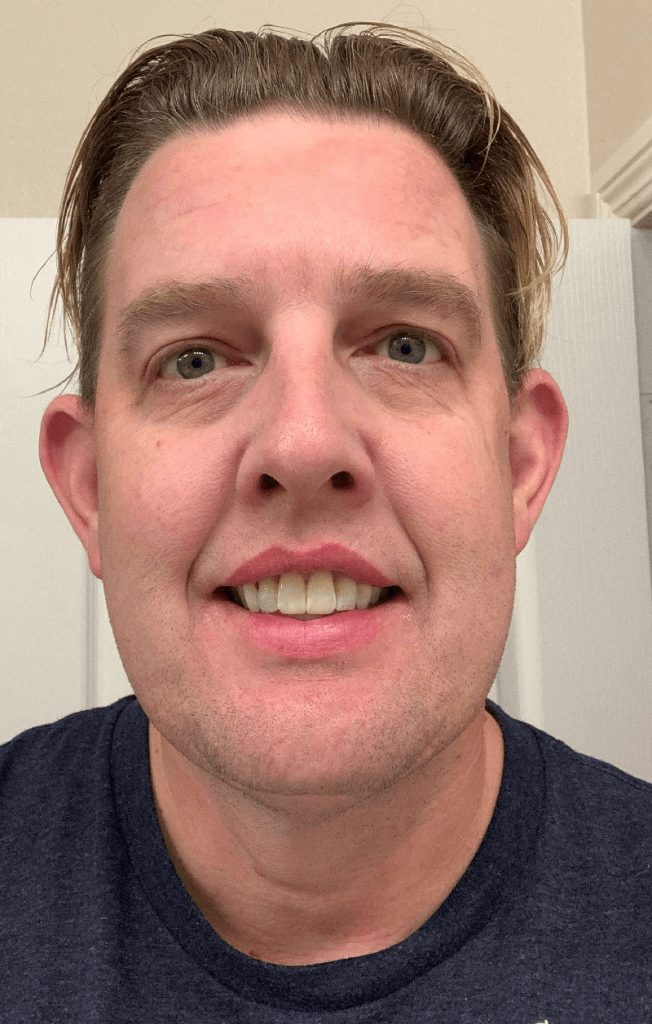 Chris Miller has been a lifelong Democrat and a native of Arizona. Since moving into LD1 over 20 years ago, he was not involved in politics as the area was super red. In 2017, the Presidential election changed his mind to get involved and highly engaged in the local LD. After registering as a PC and taking on the Precinct Captain role for the Majesty Precinct, he was elected to the LD1 Board as First Vice Chair. In 2020, Chris was focused on Election Day work efforts and working through the Field Ops plans during this vastly different election. LD1 had a 90.3% Democratic turnout, the highest ever recorded in the LD. For his day job, Chris also handles a large portfolio for an international technology company focusing on 5G technology and security. He has been traveling internationally for many years and works with people from over 50 countries on a daily basis usually starting his day around 3am. In his spare time, Chris volunteers his time as a Scoring Services Chairman at the Charles Schwab Cup golf tournament(November) and works with the Pac-12 Conference to handle basketball replay during games. Chris and his wife Jill were also highly involved working with asylum seekers housing over 300 asylum seekers at the beginning of 2019. Chris’ goal is to retire early and travel the world extensively with his wife Jill while continuing to make Arizona solidly blue!