Register for the 2022 MCDP Winter Convention on Saturday, December 10! 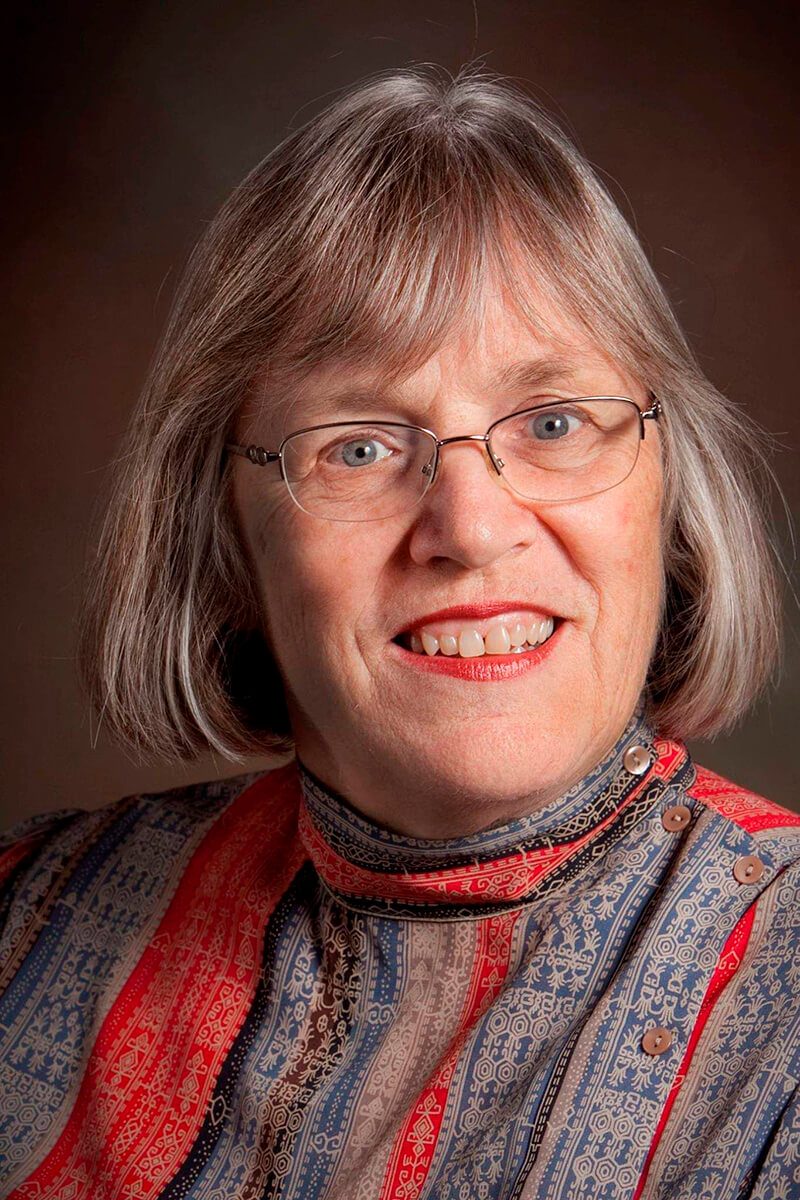 Alison Porter went to school in Tempe, after her family moved there when she was a child. Her parents set an example of demonstrating a commitment to their communities – her mother was a teacher, and while teaching in Guadalupe, assisted in formation of a town in the 70’s, and her father worked at the Phoenix Urban League around the same time. Alison was a single parent for two boys, who both live in Tempe. In 2001, after suffering a life threatening illness, and related health issues, she used her abilities to advocate for gifted children. In 2010 she became a PC, with a determination to help elect more legislators with a strong commitment to public education. Being redistricted from a district with Democratic legislators to LD18 with Republican legislators, she continued to focus on organizing and building, as the district moved from red to purple, to blue. Recently, in an opinion piece Stacey Abrams said, make a plan and work it, even if it takes 10 years. With an unrelenting understanding of engaging more volunteers, building more of a community movement, Alison read Stacey’s piece with a deep appreciation for all those who continued over the years to work the plan in LD18. Alison was also one of the founders of Save Our Schools Arizona and managed the signature collection for the SB1431 referendum in 2017 that became the “No on 305” PAC in 2018. After serving on the board and working in the background, Alison was elected Chair of LD18 in November 2020 and is determined to not only help Democrats in her district, but others as well, be as prepared as we can be for elections in 2022.