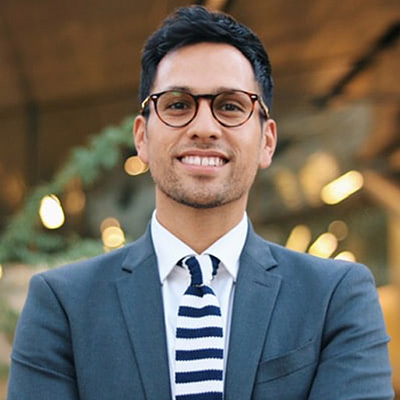 Alejandro was born in Los Angeles California to Immigrant parents from Hermosillo, Sonora, Mexico. They located in Phoenix, Arizona in the west Phoenix where he first attended school and still lives today. He is an entrepreneur, a former legislative candidate, and sits on the LD30 Democratic Party Executive Board as the Second Vice-Chair.Having lived in a community that was dealing with a heavy amount of inequality and continued to see cuts in funding for education, after school programs, infrastructure, and was also dealing with attacks from the Sherif’s department, Alejandro began to get politically involved. He began as an active volunteer for the Adios Arpaio campaign after SB1070 was enacted. In 2018 he ran for the Arizona House of Representatives to represent the district he was raised in. Despite falling short of a win, Alejandro’s entrance in the race contributed to the largest voter turnout in District 30. Today, he is fully committed to building power in his community and across the state in order to improve the quality of life for all.‍